1.3 Genesis of the project

How to build a ultrasound imaging dev-kit ?

In early 2014, I met with what would become the echOpen's cofounders. The objective then was to explore old technologies used in ultrasound, and see what one could do with those, in open-source.

Fast-forward summer 2015, got some funds and we settled in Hotel-Dieu. After the "difficult" first steps - none of us were electrical engineers! -, a community started aggregating. In November 2015, a technical meeting took decisions, from which I wanted to diverge, and started exploring an empty fork, based on the idea of using a beaglebone and a maximum of off-the-shelf SMD components to assemble something - a new project was born =)

The overall design of a Beaglebone took place in Jan '16, especially keeping in mind the possibilities to use the two 200MHz PRUs. The board came in early March, and first tests were interesting. Images went out cool, and got some first interesting images from a gelatin phantom on end of March: 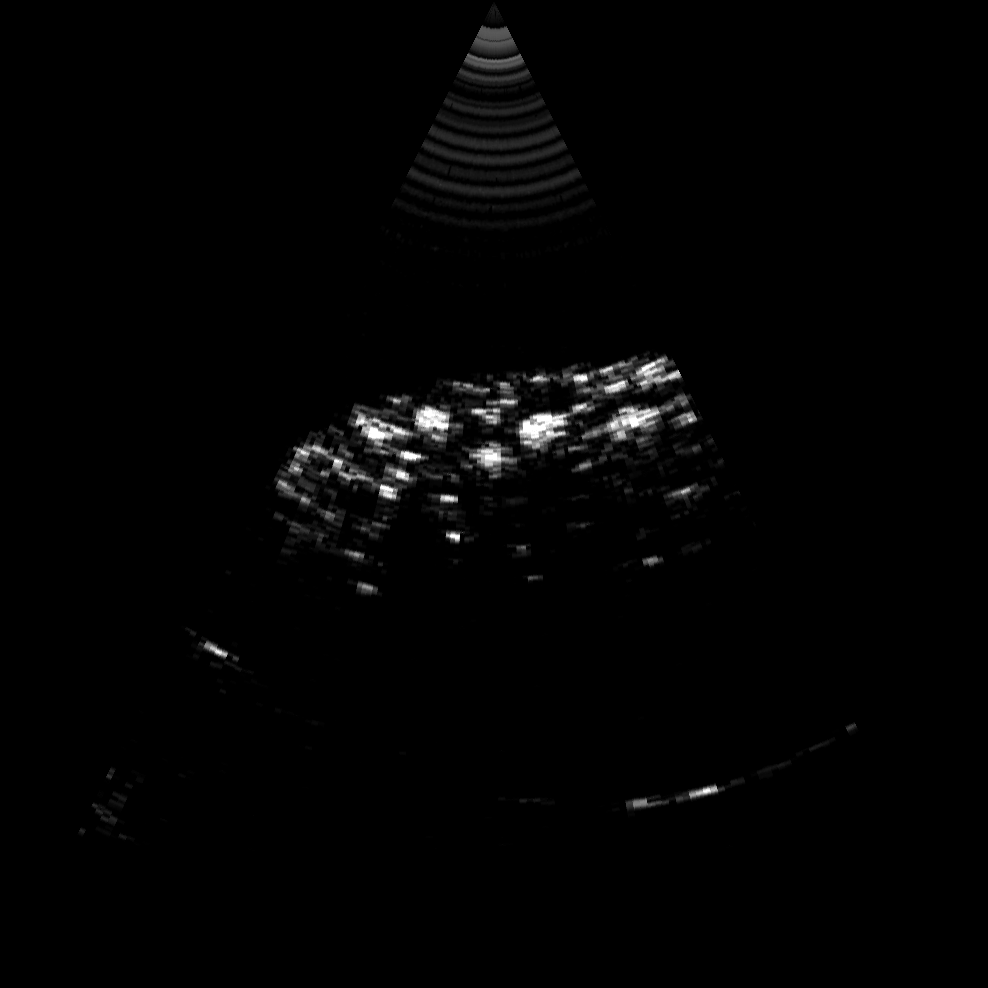 The same summer, Zach worked on the murgen board, and managed to get some good images too! 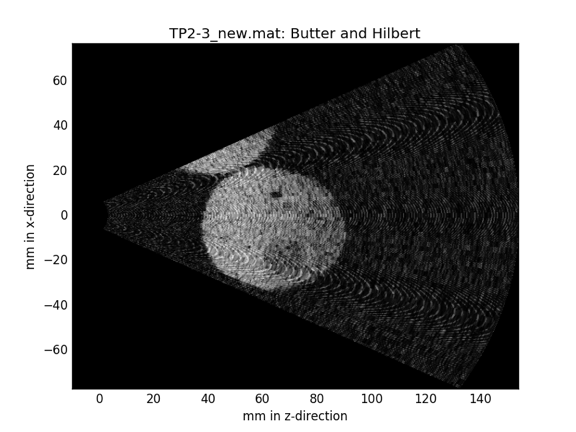 After a second technical meeting in April, we thought it a good idea to split functions into separate modules. That gave birth to these echomods, with a first series of modules based on Murgen. The designs were ready in beginning of May, and they were a great source of fun! Born of these two initial modules ( pulser and analog processing boards), some siblings were born:

At the end, the modules also allowed to test some ATL probes (more details here) found on ebay:

After a series of modules, I decided to go "pro" and to develop a more robust iteration, based on an ice40 FPGA, an open-source family of FPGAs.

Ultimately, this yielded a pulse-echo board ( un0rick ) that is capable of 500k points acquisitions, with the logic being fully customisable.

Some hacks also enable it to acquire up to 128Msps.

Apart from GitHub where I wanted to store code, source and images, I also wanted to document the day to day work. Hackaday was a good option, and I put Murgen on Hackaday.io. The funny thing is I didn't know I would get out of it, but it appeared the work won two 1000$-prizes. Later on, I've been putting the HSDK project on HAD as well as the 20Msps pHAT and the following of the dev kit (the hardware-software dev kit).

un0rick is also one of these project.

Documenting started on github obviously, I also started a gitbook later on - and as I' quite the lazy one, nothing of it is written by hand. Most of it is compiled through a python documentation assistant.

On the scientific publication side, when reading around GOSH discussions in Sept '16, I learnt the Journal of Open Hardware would start something.. so an article started to make its way out. A first draft got out on ArXiv on Dec '16, and the final version of the article got published in March '17 - a year after the first tests of Murgen =)

Read more on the process.

That's the idea behind the Raspberry-based Ultrasound SDK.