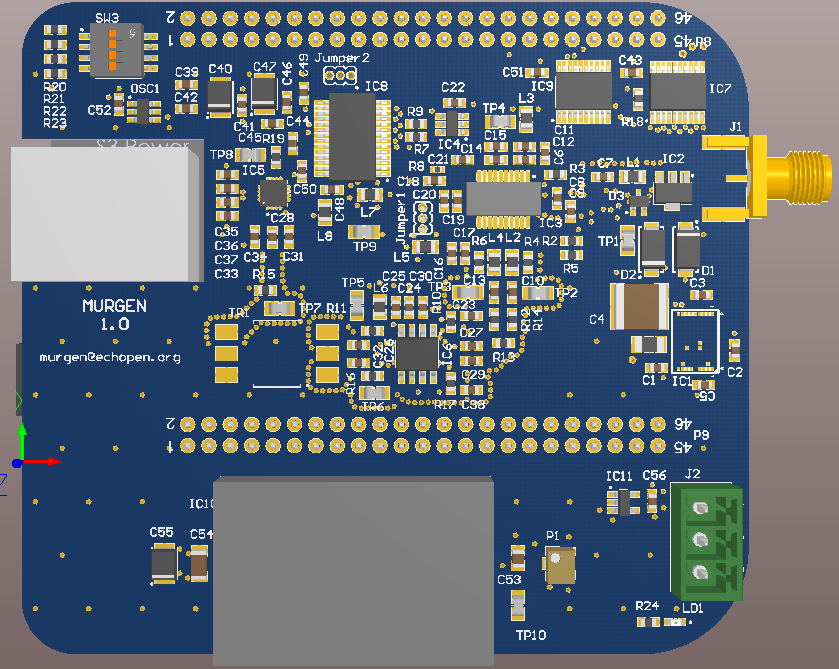 Was about time I got some serious litterature review :)

Some reads on PRUs:

I define Real Work as

"I am not a visionary, I'm an engineer," Torvalds says. "I'm perfectly happy with all the people who are walking around and just staring at the clouds ... but I'm looking at the ground, and I want to fix the pothole that's right in front of me before I fall in."

Some research on DACs:

Available probes, one of which being a 10PV:

Some ideas on RPi and SPI:

The ATL manual is available at : http://photos.medwrench.com/equipmentManuals/4692-2615.pdf (see copy in the 10PV folder)

I decided the emulation was going to be necessary to avoid playing all the time with piezos. It appears Teensy 3.2 can handle that.

Choice of the servo:

Roughly, all the modules are fine. Emulator is done and tested. Some tests today:

What the next steps are :

Awesome work: a FPGA on a RPi0 footprint

2016-08-24 Finalizing the autodocumentation to gitbook

Do you work on an open source project with potential application for MRI or other related medical research and technology? We will also highlight early stage projects (prior to a stable release and documentation) in order to improve collaboration at that early stage. Let us know and contact us at [email protected]

Would you like to support an existing project with your skills and expertise? Or do you have any more questions? Contact us at [email protected]

Just started a new job 10 days back, so I lagged a bit. However, some news!

Just moved in to the new flat! Exhausting =) Other interesting things:

“We do not grow absolutely, chronologically. We grow sometimes in one dimension, and not in another; unevenly. We grow partially. We are relative. We are mature in one realm, childish in another. The past, present, and future mingle and pull us backward, forward, or fix us in the present. We are made up of layers, cells, constellations.”

Given RPi0 capabilities in terms of GPIOs - why not push it to 20Msps, 8 bits, for the cape?

Netty isn't nice... but just got my article accepted by JOH !

Got some amazing responses to the post on HN, held the 1st pos for an hour +, got over 200 ups, that's quite enough =) I guess I'm coming close to an end on this project, and my target would be to try and have a presentable project before Year 2. The five key milestones:

Working to get a transducer schema?

Sometimes a kernel modules allows setting a parameter at run time. In this case you'll find the parameter under /sys/module/modulename/parameters/, with writable file permissions. The debug parameter of the ambassador module is an example of such a parameter. Set a value to this parameter with a simple echo command: 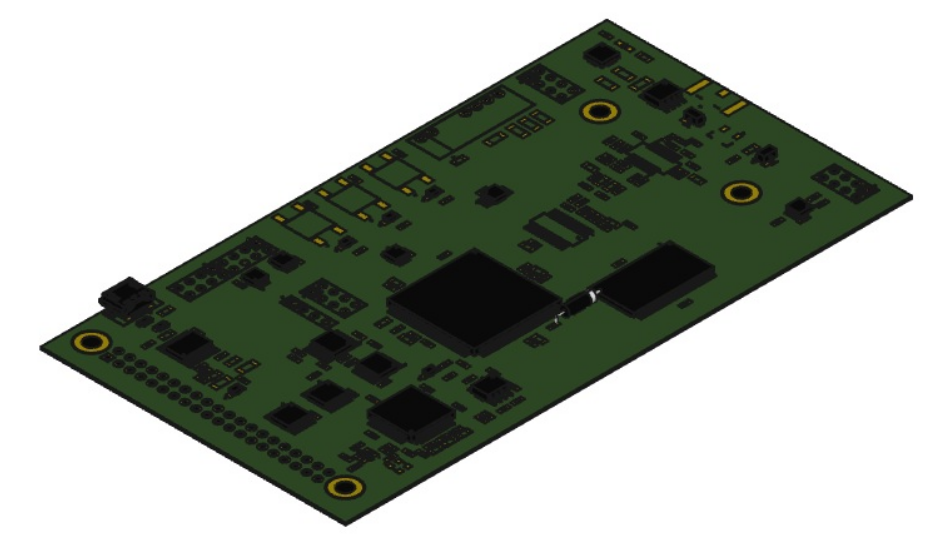 And stuff! Some good todos for this year:

Add some fun playing with ultrasound in public spaces

Still getting trouble getting a good name for Senjak, Matty... UnAurIce ? for 1Auris + ice 40 ? Anyhow...

https://kelu124.gitbooks.io/echomods/content/Chapter3/matty.html Nothing works yet on the MOSI line... strange to read those. Version from 11/02 works still. To be explored!

TODO reclean full repo one gob2 and lit.tbo are tested